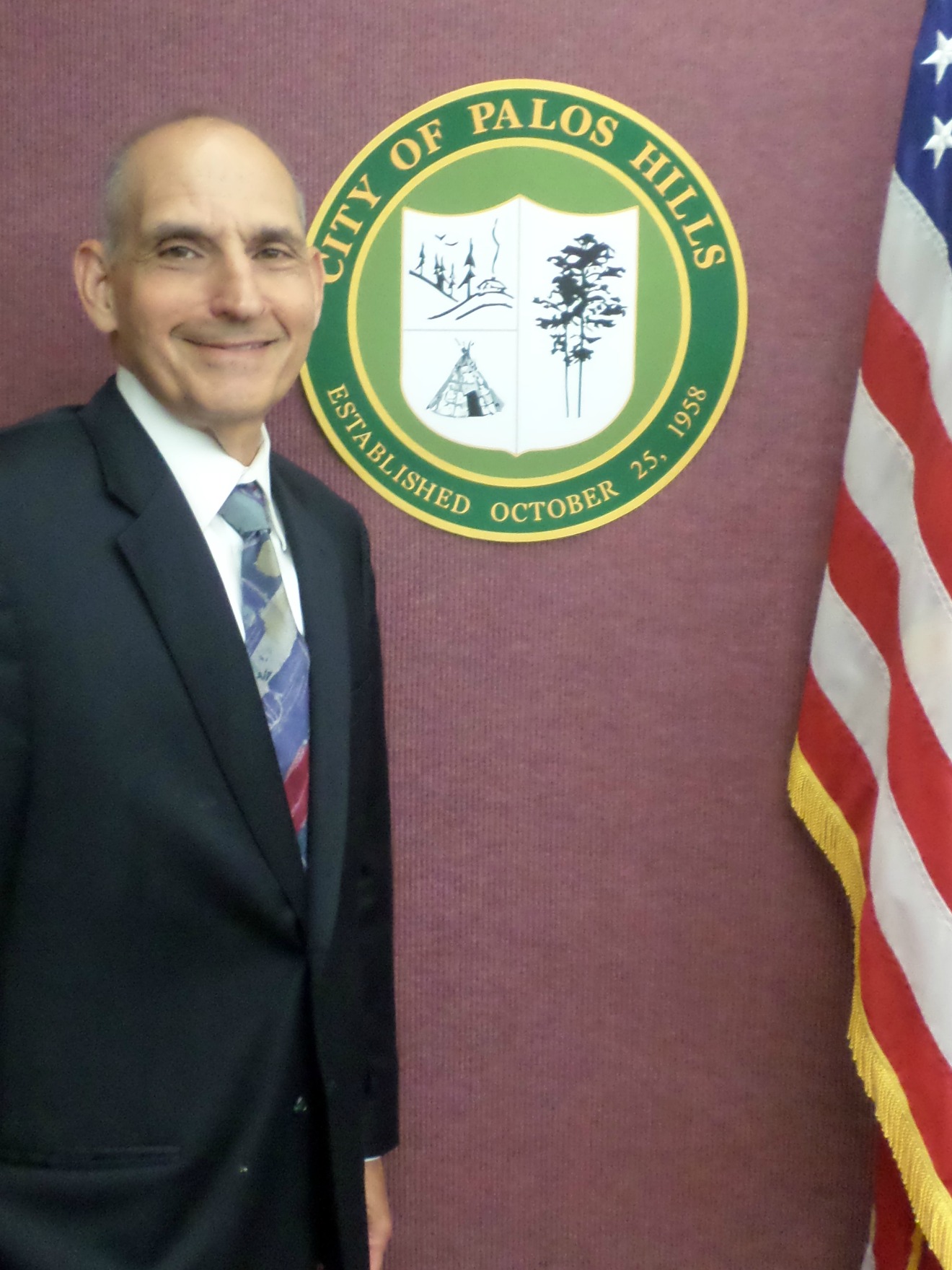 Alderman Mark H. Brachman was born in Chicago, Illinois. He was raised in Skokie, IL and attended Niles East High School. He received his Bachelors Degree in Marketing from Northern Illinois University. He went back to school to get his Masters Degree in Education from Concordia College. He was able to secure a teaching position in Oak Park where he taught for 32 years. He is now retired from teaching and volunteers for PLOWS and The American Cancer Society.

Alderman Brachman believes in the importance of community service. He has been a school board member in Summit School District 104, a manager and coach in the Justice / Willow Springs Little League and a coach and umpire with the Palos Hills Little league. He has been a member of the PTAs at Conrady and Stagg. He has been a member of both the band boosters and the athletic boosters. Wherever he has resided, Alderman Brachman has involved himself in the workings of the community.

Mark and his wife reside at 8524 Zermatt in the Second Ward for the past 25 years. The Brachman’s spend a great deal of time there with their eight grandchildren.

He and Pauline Stratton continue to be an excellent team that represents the Second Ward.