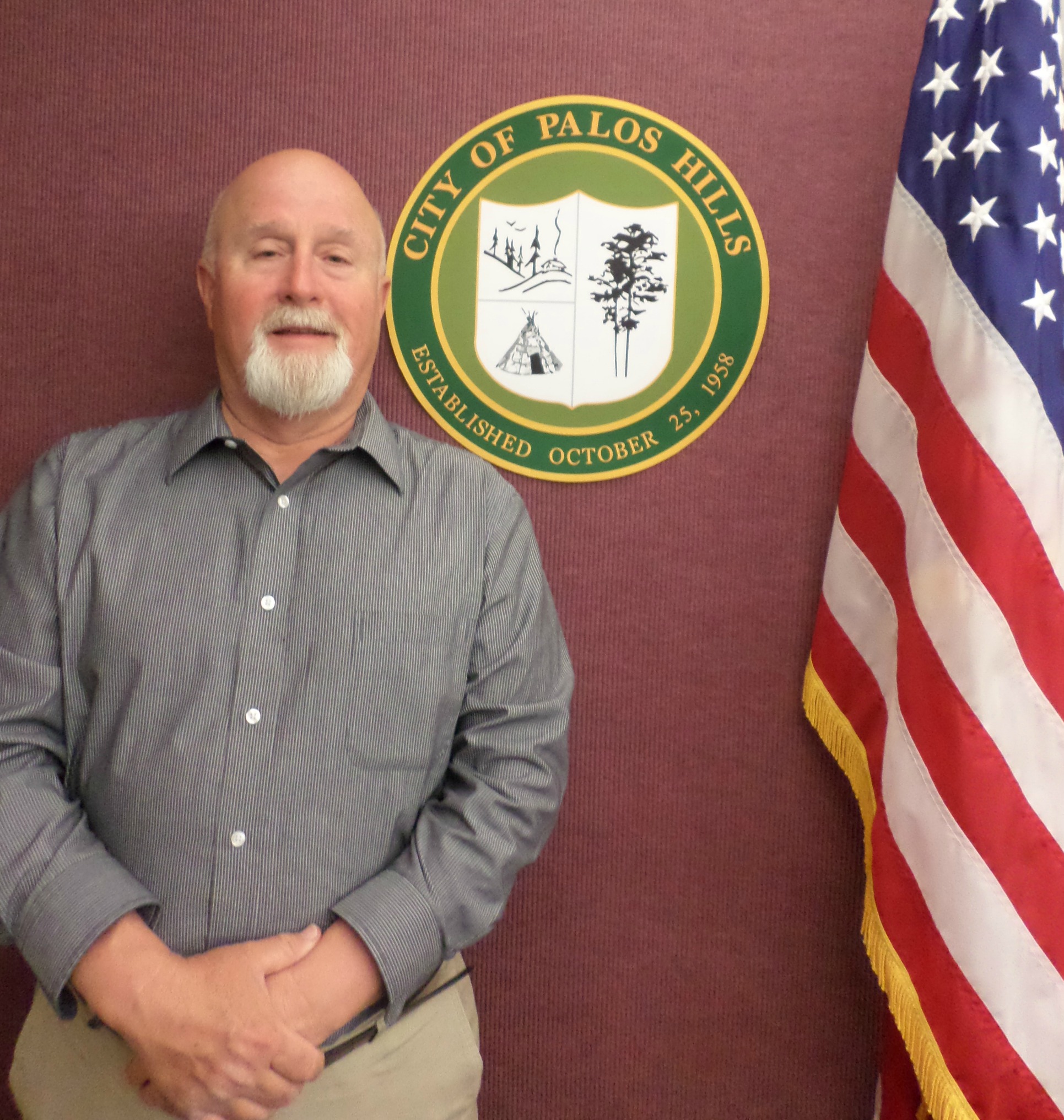 After college I had a few jobs: cost estimator in the sign industry, insurance adjuster, part time photographer, small business owner and for twenty five years a career as an industrial salesman. And let us not forget being the 3rd Ward Alderman since 1993. (Thank you for your support!) In my spare time I have conducted a cooking class in January 2001 and 2002 at our new Community Activity Center.

I met my wonderful wife, Claudia, in 1975 and we were married in 1977. We have 2 great children, Scott and Bridgette. Claudia and I have lived in Palos Hills for since 1989 and in Hickory Hills for 11 years prior to moving to Palos. I coached Little League baseball for Scott and soccer for Bridgette.

During the 1980’s I participated in Mike Ryko’s RIB FEST, both as a contestant and judge, I never won but we had a great time every year. For years I played racquetball at 6:00 AM & volleyball with Claudia in a mixed league in the evenings. I have enjoyed fishing at local spots as well as in Wisconsin, Minnesota, and Lake Erie. Golf, a sport I played from time to time, was re-introduced to me in 1990 and yes, I love golf. I always find time for golf.